Implementing WEIRD means being transparent - but never underestimate the power of providing all the information.

Although Charles Towers-Clark started the WEIRD philosophy and literally wrote the book on it, he had help from other members of staff at the company where he first implemented WEIRD. They all now work together as a team to help implement WEIRD in organisations and also collect and curate their thoughts on WEIRD in their writings. 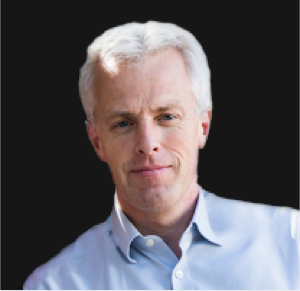 Charles Towers-Clark first realised the need to persuade everybody around him to become WEIRD whilst going backwards pulling two bits of wood (otherwise known as rowing). In his 20s he ran a company in Central Asia with 150 employees and worked 16 hours + a day making (mostly small) decisions constantly. He told himself not to employ people again after that. Twenty years on, and again running a company with employees, he realised that there was an easier way – stop taking decisions. Having pushed decisions down to employees, his 360 degree evaluation scores have plummeted as everybody else now has the information to realise that they can do a better job than him. The upside of this is that he has had time to write a book, see his family (they’re actually quite nice) and the company of which he is Group CEO – Pod Group is still growing well. 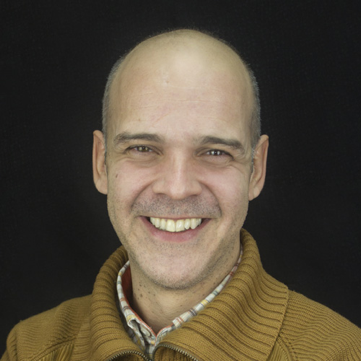 Charidimos Spourdalakis (for obvious reasons, shortened to Haris), arrived in Spain twenty years ago announcing that he was a Cretan – he quickly learned to say that he was from Crete.

In the footsteps of the ancient Greeks, he is an orator, and always ready with a relevant or philosophical quote.

Though not from a HR background, he pushed himself into the role of HR Director at Pod Group and has been instrumental in understanding when to push and when to pull back in the WEIRD change process.

Like Charles, he is hoping to lose his job soon when it becomes clear that neither of them are necessary. 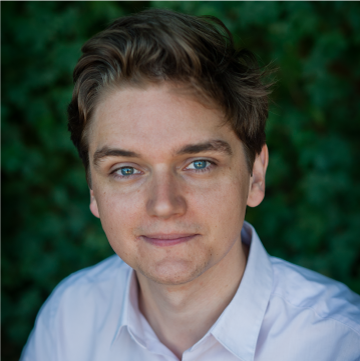 There’s a method to his madness! Tom the scientist, the lawyer, the artist, has adaptability at his core, never afraid to draw on the seemingly unconnected to create something new and different. Or at the very least a funky doodle or two!

In his pursuit of novel ideas for the future of education, Tom found the Weird community and embraced the wisdom of its philosophy, soon thereafter joining its mission to help make the world a WEIRDer place. 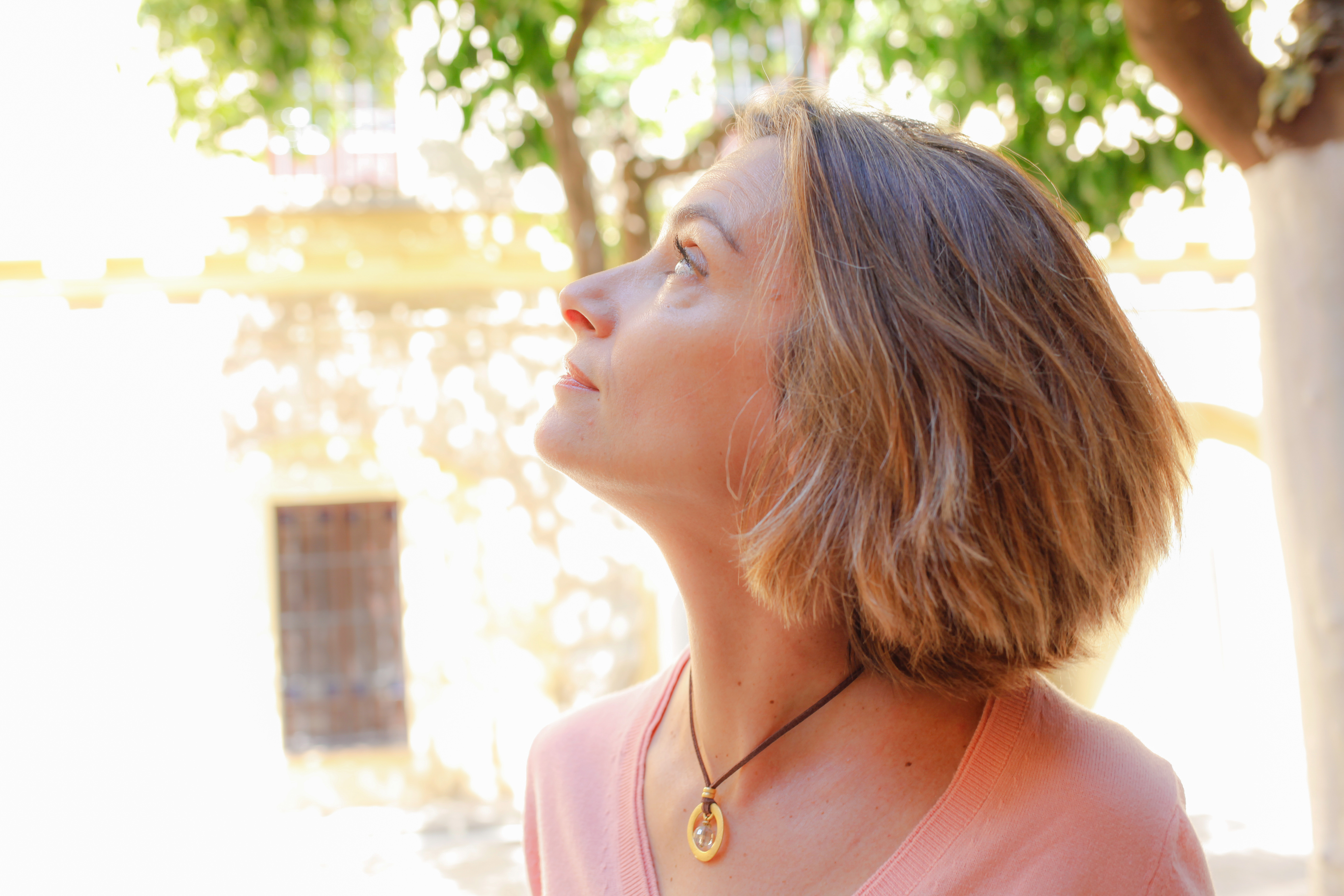 Sandra is a WEIRD psychologist who specialises in organisational psychology, specifically how to enhance business performance through Emotional Intelligence and people’s skills and behaviour. Every month, Sandra investigates some of the WEIRD principles – using psychological tools.