All news / WEIRD Psychologist / How do Leaders Shape the Future? 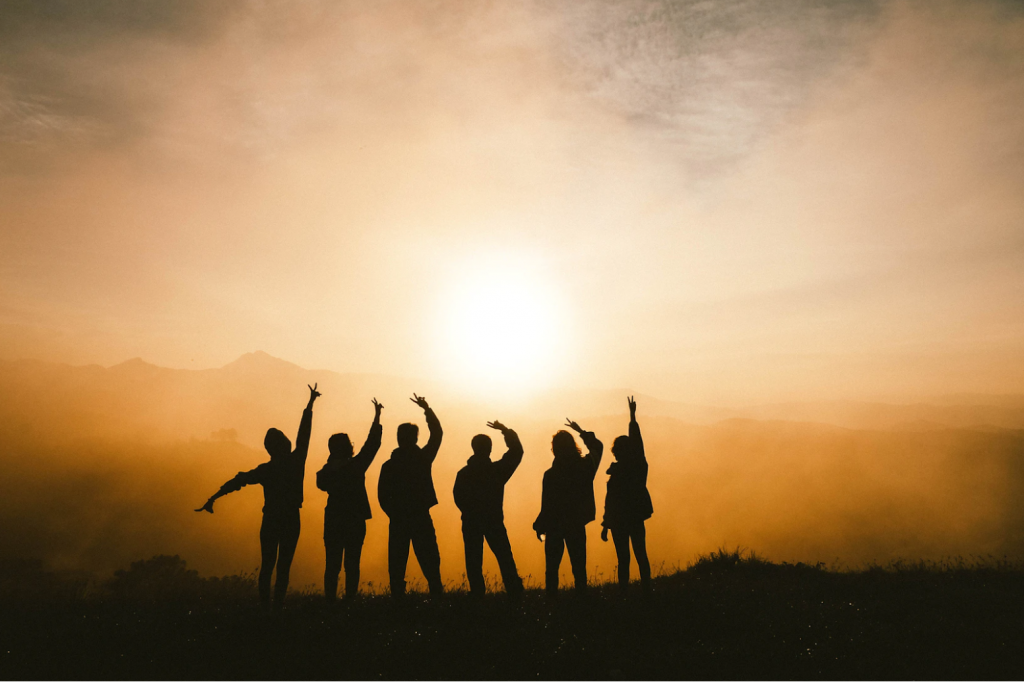 How do Leaders Shape the Future?

Until recently, we believed that the secret of successful leaders was their inherent qualities which include beliefs, values and character. Examples of this include Richard Branson at Virgin and Steve Jobs at Apple (the Trait theory of leadership). As a result, the ambition of upcoming leaders’ has been to emulate these victorious, charismatic business figures and become “The new Richard Branson” or “The new Steve Jobs” and enjoy stardom and financial gain.

However, for the last 10 years, good leadership has been associated less with personality traits and more with acquired skills – such as a successful interaction between leaders and followers (the Process theory of leadership).

Unlike their predecessors, many recent leaders are less concerned about emulating the traits of their leadership idols and prefer to improve their relationship with their colleagues and their customers.

The increasing popularity of intellectual pop stars such as Malcolm Gladwell, Adam Grant, Yuval Noah Harrari and Susan Cain has convinced us that soft skills such as emotional intelligence, adaptability and resilience (all associated to traditional views of Femininity) are essential to develop if you want to be relevant in the future of work. As a result, the ambition of many leaders today is not stardom but being able to shape the future by focusing on concepts or skills that they consider now as being “future worthy”

In this article, we focus on the current shift around the traditional views of Masculinity. This shift from gendered attitudes is leading to an environment where adaptability is encouraged. Leaders can embrace these changes and use them as tools to shape the future.

The concept of masculinity 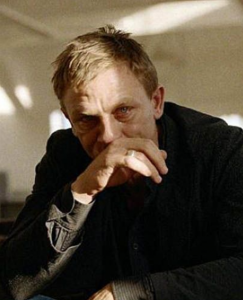 Traditionally, masculinity has been associated with virility “toughness”. The opposite is femininity which is linked with vulnerability, impulsiveness and emotivity.  Think of the representation of James Bond through the five decades. This symbol of the ideal man was first embodied by Sean Connery. Connery’s impersonation was described as “the right mix of charisma, violence and arrogance. He was rough, tough mean and witty.”   However, Daniel Craig, the most recent James Bond has been praised for adding emotional depth to his character. He portrayed a “relatable and vulnerable” character.

So how does this apply to leaders shaping the future?

In their Wall Street Journal bestseller, No Hard Feelings: The Secret Power of Embracing Emotions at Work, Mollie West Duffy and Liz Fosslien encourage leaders and male colleagues to express their emotions and vulnerability at work in order to create a more gender-equal working place.  Dan Schawbel, partner and research director at Future Workplace and author of “Back to Human: How Great Leaders Create Connection in the Age of Isolation” interviewed over 100 leaders of big successful companies such as Facebook, HBO and Starbuck. He concluded that building strong emotional bonds (through face-to-face conversations) and de-stigmatising mental health struggles led to a happier, healthier and more productive workplace. 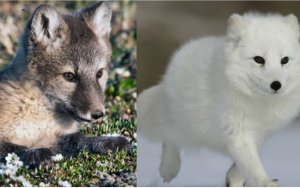 This skill refers to the ability of a person to change his actions, course or approach to doing things in order to suit a new situation.

As described by Charles Towers-Clark in his book “The W.E.I.R.D CEO”, our world is changing very rapidly and adaptability is one of the essential skills required to develop and master in order to thrive in the future. Jasper Reid, a Philosophy lecturer at King’s College London, explains how to nurture this skill.

1) Identify what makes you different from others and cultivate this difference. It makes you unique.

2)  Be curious to learn about various, unrelated subjects. It will allow you to build a large knowledge base and “maximise your options”.

3) Get out of your comfort zone. Try new things. It will allow you to know what you are capable of.

4) Be pleasant. Stay respectful of others when facing disruption or chaos or an incomprehensible situation.

We are all overly confident in our capacities and our decision-making (Better-than-average effect) but some successful leaders’ reliance upon their decision-making method is not helpful when they face an unpredictable situation.

Psychologist, author and champion poker player Anna Konnikova argues that “the old way of doing things works now” but it doesn’t necessarily work in a different world, a world who plays by different rules. She states that the best way to be ready to face what the future holds is “to observe” an unknown and ambiguous situation, “know your emotional triggers” in order to keep a cool head and “adjust your strategy” according to the situation you’re facing.

This article examined how improving two soft skills (embracing vulnerability and adaptability) could help leaders to have a positive impact in the future of work. Other soft skills such as empathy, resilience, integrity could also be studied to see how and why modern leaders use them as building blocks for the future.

As many of us have moved to working from home and many companies will keep remote working permanently, the future of jobs looks like it will be increasingly digital but also increasingly focused on wellbeing and self-management. I analyze a . . .

The telecoms landscape has long been controlled by large network operators, but with new transformative technologies that is set to change. Could enterprises soon control their own networks, and leave cell carriers out in the cold? Part two of two.

Decentralized Networks Are The Future Of Telecoms, Should Telcos Be Worried? Part One

The telecoms industry has been largely unchanged, and controlled by the same few telcos, for decades. Could decentralized, blockchain-based networking put the power back into the hands of those actually using the network? Part one of two.