All news / WEIRD Psychologist / Does Confidence Equate To Competence? 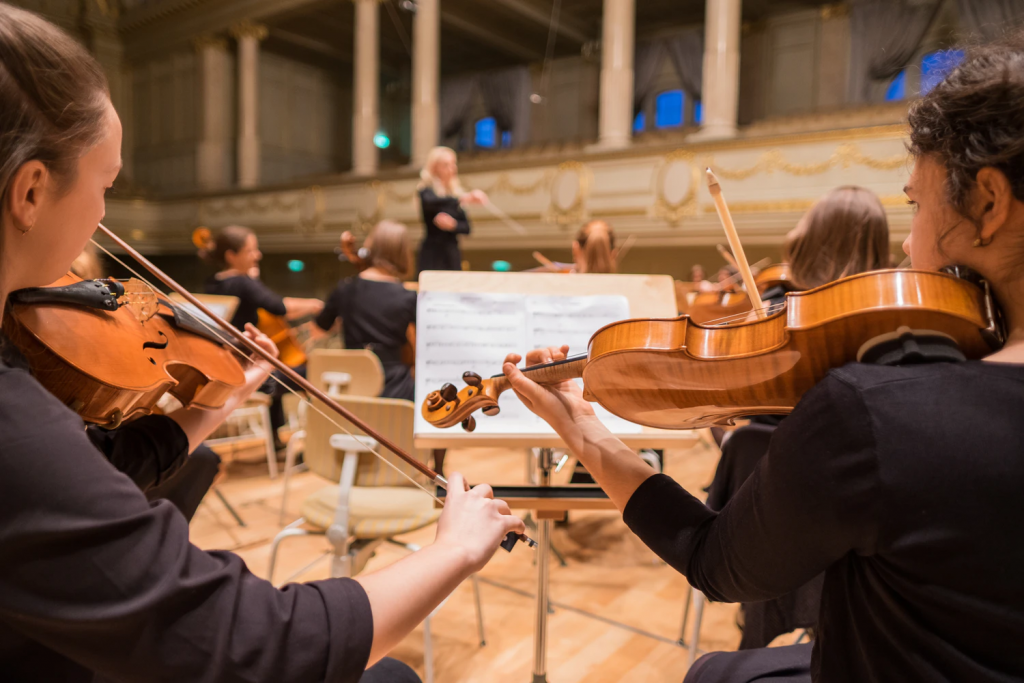 Does Confidence Equate To Competence?

“If you believe in yourself anything is possible.” Miley Cyrus

If you believe in yourself anything is possible. This quote resonates with most of us – if we are westerners. We’ve been brought up to think that confidence is one characteristic that defines successful people; indeed, when we see successful and confident CEOs such as Jeff Bezos or Elon Musk, we tend to assume that highly confident people are more skilled and more talented than their more humble counterparts.

The Cambridge Dictionary defines confidence as “the quality of being certain of your abilities”. When confidence reflects our actual abilities, it can be a strong asset since it inspires respect and trust (at least in the western world).

The Japanese, however, perceive confidence as arrogance and complacency. Japanese underestimate their capabilities, with collaborative work more highly valued. This compares to the west, where it is better to show a high level of confidence, whether or not it accurately reflects our capabilities. Amy Cuddy’s, now legendary phrase from her Ted Talk: “Fake it till you become it”, is a good example of this.

Lilian Lee et al. (2017) sees confidence as “self-estimated competence”, whereby when we approach a new task, we refer to our past actions to guide our behaviour – most of us prefer to remember what we accomplished rather than where we failed. As a result, we are likely to overestimate our competence when approaching a new task since we refer back to our past successes. This is known as illusory superiority.

We can avoid this cognitive bias by measuring confidence and comparing it to actual performance.

How do we measure confidence?

Lilian Lee et al. (2017) showed how linguistic cues during a conversation can predict a person’s level of confidence, by tracking 3 parameters of confidence:

(1) Confidence as a self-estimation of performance

More-confident people use the present tense. This can be interpreted as a sign that they perceive themselves as having the authority to decide. This is reinforced by the frequent use of the article “the” in an attempt to make the conversation more concrete.

Less-confident people use the past tense, showing that they don’t see themselves in a position of power and use more filler words such as “ah” or “haha” to show they are actively listening.

(2) Confidence reflecting the level of certainty in an answer

More-confident people use adverbs showing certainty such as “actually”, “pretty sure”, “100%” but also hedges such as “probably”, “should” and “can” that could be used to soften the tone, a strategy deployed to convince the interlocutor. Less-confident people prefer to use verbs such as “guess” or “could”.

Unexpectedly, research shows that more confident people have a tendency to speak on behalf of the team and use the pronoun “we”. They are collectively oriented and externally focused, a penchant of high status individuals (or at least who see themselves as such). They also express their doubt in other people’s opinion as they frequently use hedges such as  “might” and “maybe”.

Less-confident people use the pronoun “me” or “you” more often, which are strong indicators of malleability but they also express agreement with others using adverbs such as “too” or “sounds good” and consult others’ opinions (by using interrogatives such as “how”, “what”, “where”, “why”).

The danger of overconfidence

On some occasions, we believe that our own ability is greater than our actual performance (known as the overconfidence effect). This can have a devastating effect within a team.

That leads us to a situation where high confidence impedes the ability to develop strong and trusting connections with others. Brene Brown defines trust as “choosing to make what’s important to you vulnerable to the actions of someone else”. Therefore, by questioning the competence of a colleague (despite their confidence), it’s very unlikely that an individual will open up to a confident counterpart and agree to embark on a risky journey with an uncertain outcome (another definition of trust).

If confidence is not necessarily a sign of competence, how can we make sure that someone is competent?

Evaluating competence in short interactions is quite difficult as much of performance is invisible, states Adam Grant. Confident people are very good at hiding their weaknesses so they often appear very competent during short interactions.

During job interviews, in order to ensure that we don’t get blinded by a confident candidate’s charm, Tomas Chamorro-Premuzic advises to “look for signs of actual talents, achievements and disregard confidence as noise”. One way to track credentials is to look at their past performances and/or allow more time to test their talent based on the outcome of a project they are asked to run.

Another way to ensure that we focus on the evaluation of competence is to pay attention to how people talk about their achievements and their failures. Overconfident people are more likely to attribute their achievements to their personality (vision, efficiency, hard-work) and failures to the context (delay due to the coronavirus pandemic), this is a cognitive bias called fundamental attribution error. Conversely, competent people (who can be confident too) are likely to attribute both achievements and failures to context. They will attribute their success to the work of the all team and will focus on how the team solved challenges or coped with failure.

To conclude, when an individual is self-aware and their confidence matches their competence, then colleagues will like them, trust them and respect them. Misalignment between confidence and competence can lead to underperformance and distrust between teams. To overcome distrust, constant and productive feedback can keep confidence in check.