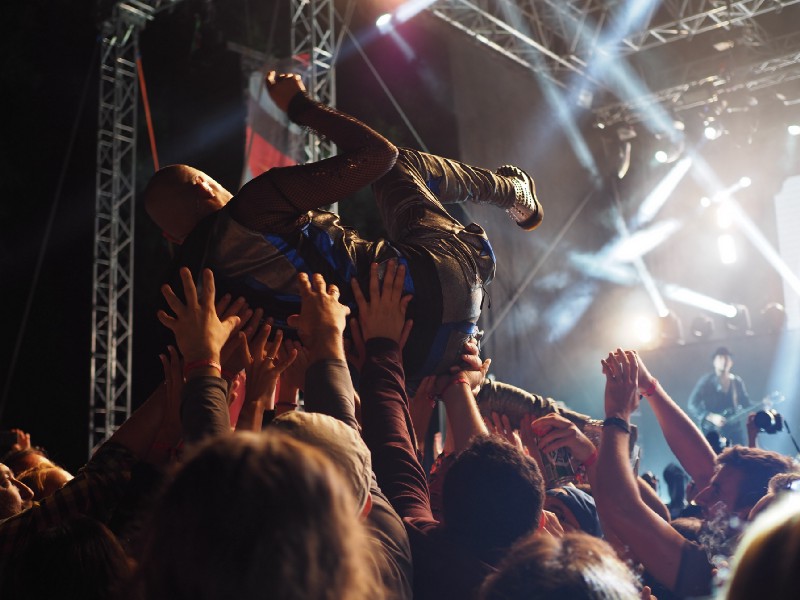 “None of us knows what might happen even the next minute, yet still we go forward. Because we trust. Because we have Faith.” – P. Coelho

Everybody wants to be seen as trustworthy to their team as the level of trust they inspire will define their reputation. It’s not an attribute easily earned. It takes time and dedication to motivate someone to take the risk to trust somebody else.

Here are some essential steps to gain a high level of trust. These are:

I will discuss each of these in turn.

Rachel Bostman, an expert on trust, points out that in order to trust a new concept or a new invention, it’s important to understand it first (What is it?) and then, people can explore what they can gain from it (How can I benefit from it?).

Let’s transpose this to a human relationship. If a manager wants an employee to become more trusting towards him or her, then the manager has tounderstand why the employee is suspicious in the first place. Chris Voss, an international kidnapping negotiator, shares some unconventional strategiesto make the other party feel understood and accepted.

One of them is to start with a negative question such as “It seems that there is something here that bothers you” or “ What about this doesn’t work for you?”. This tactic helps not only to encourage the sceptical employee to talk and feel in control of the narrative but it also encourages the uncovering of a typical emotional trigger in a stressful situation.

Emotional triggers can be divided into three categories:

Keeping in mind that trust is reciprocal, the manager should share their own emotional trigger and then explain how they intend to adjust behaviour in order to avoid triggering an automatic stress response in the employee when a difficult situation arises at work. This awareness on both sides can be the first step towards predictability and the creation of a safe environment to work in.

Another strategy is to listen closely to the sceptical employees’ point of view and repeat it back. Paraphrasing their story and labelling their emotions using phrases such as “(It seems like you felt frustrated at…”, “It sounds like you felt misunderstood..”.) validate emotions through acknowledgement. Hearing their perspective from the manager’s mouth can transform the perception of the manager from a dubious, aloof character to a well-meaning, caring person.

2) 5 ways to apologise and “Drop the mask” in order to sound honest.

Once the manager has paraphrased the employee’s perspective and validated his/her emotion, the manager can follow up with a sincere apology. In her Ted talk, Jennifer Thomas, who focuses on communications and relationships, mentions five types of apologies, all equally important depending on the listener’s expectations.

a) Expressing regret (“I’m sorry I made you feel sad, incompetent”)

b) Accepting responsibility (“I was wrong when I said/did”)

c) Making restitution (“What can I do to make it right?”)

e) Requesting forgiveness (“Will you please forgive me?”)

An in-depth study of 7 CEOs by Fuda and Badham revealed 7 common strategies CEOs use to improve their effectiveness regarding employee engagement (and more). One of them, “snowballing”, is one type of public apology (“I recognise that I was wrong”) and another one is “Drop the mask”which could be explained as “letting go who you thought you should be in order to be who you are” by Brene Brown, advocate of the power of vulnerability.

In their study, Fuda and Badham interviewed the head of a wealth management business who recognised that the public persona he adopted, i.e. “the successful leader” was damaging his relationship with his employees. They found him too formal and aloof. Employees could not relate to him or his persona, therefore they didn’t trust him. His effort to become more congenial (talking about his passion for the company and his involvement in changing people’s perception of the industry) made him easier to relate to as he appeared more authentic and brought him closer to his employees.

People trust those they can relate to because they feel familiar to them. This belief of shared values and shared goals is a survival mechanism to keep outsiders, who are potentially dangerous, at bay. This tendency, called in-group favouritism bias, has biological roots in our brain as neurobiologists have observed that bonding between individuals with similar characteristics releases a neurotransmitter in our brain called oxytocin which enables the feeling of trust.

Therefore, a manager or leader who wants to inspire trust has to find a way to find common points with their employees. Adam Grant, the host of WorkLife, a Ted podcast, explains that by sharing some element of your personal life (your family, your leisure time, your place of birth), you reveal the person’s character hiding behind the professional function within the company. Disclosing some personal information means that you trust the other person enough to share your story.

However, it’s difficult to have these kinds of informal conversations in the office. Some CEOs came up with original alternatives. For example, every month, Brent Smart, CEO of the advertising agency Saatchi & Saatchi New York, invites a few employees and their family to dinner, drinks and karaoke, in order to get to know different a different side of his employees.

Getting to know each other better is essential to building a bond but is not sufficient to inspire trust. Employees need to believe in the manager’s competence too. They need to believe that their manager has the necessary skill set to do their job well. One of the most valued skills is the ability to align what one does with what one says and believes. This is called behavioural congruence.

For example, the founder and CEO of Theranos, Elizabeth Holmes, an inventor who offered cheaper and less invasive blood tests claimed publically that they were offering over 200 tests when four former employees revealed that, at the time (Dec 2014), only 15 fingerpricks tests were offered using their own technology. This discrepancy cost her not only her employees’ trust but her customers too. She is now facing prison for fraud charges. The case of Elizabeth Holmes is an extreme example but the behaviour of CEOs or managers need to match their words if they want to inspire trust.

Sincerity, however, doesn’t mean sharing your most intimate thoughts — a lesson learned the hard way by Cynthia Danaher, general manager ofHewlett-Packard. Newly appointed to her new role, Cynthia Danaher confessed to her 5000 employees that she was scared by her new function and that she needed their help. And this public confession undermined her status, her reliability and her competence. Now, she states “People say they want a leader to be vulnerable just like them but deep down they want to believe you have the skill to move and fix things they can’t”.

To build trust (defined by Rachel Bosman as “a confident relationship to the unknown”), both personality and competence play an equally important role. Therefore, CEOs and Managers need to display the right skills and the right attitude to convince their employees, that not only the CEO or manager is worthy of the risk of trusting but also that their employee will personally gain from taking this risk.

It is one thing to gain trust, but trust has to remain. In the next article, I will explore how to repair trust once it has been lost.