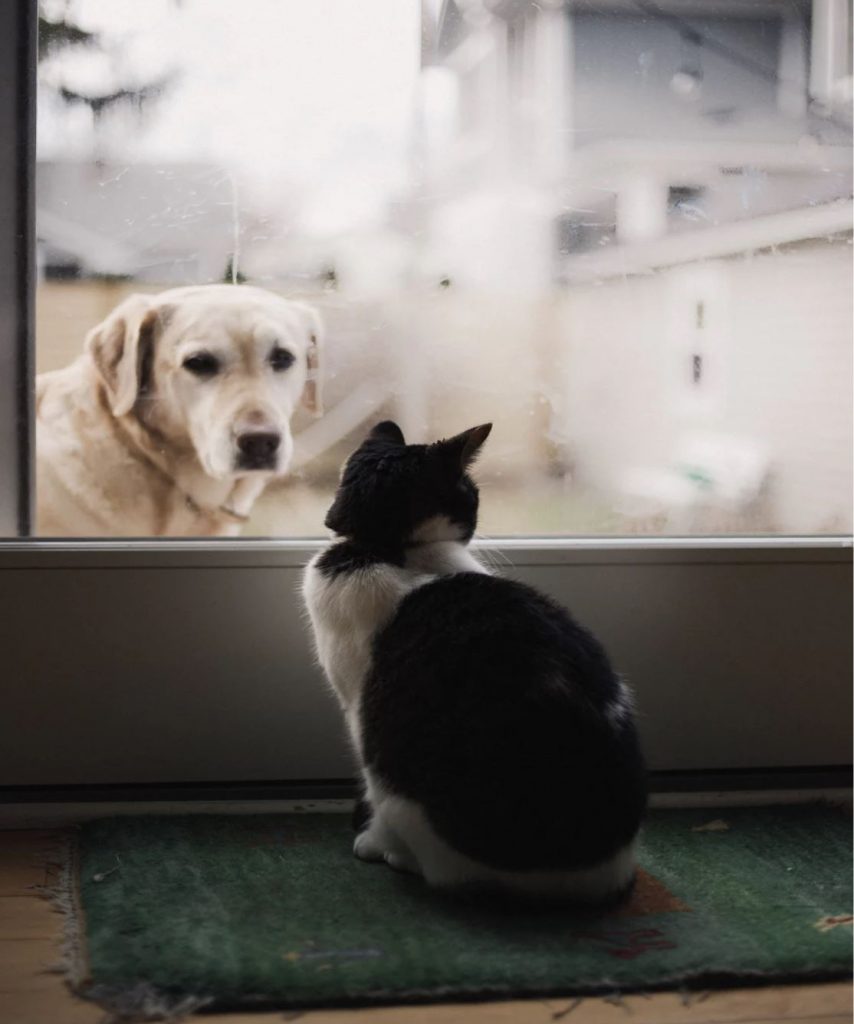 “Trust is given to you by other people. You have to give them the basis for giving you their trust.” Onora O’Neill

Trust is fragile and easily broken.  If, for example, a manager tries but fails to deliver the promised funds necessary for the employee to develop a project, people in the organisation will lose trust in their manager’s ability. Equally, if an employee never finishes a project on time, the rest of the staff will question that person’s reliability. Finally, if a CEO lies publicly about the company’s achievements, staff will lose trust in the CEO’s integrity.

These three elements (ability, reliability and integrity) constitute what makes a person trustworthy. The loss of belief (or deception) in any of the three elements (shown in the diagram below) requires certain repair tactics to re-establish trust, explains Cecile Cooper, a specialist in organisational behaviour.

In each of these three types of deception, the deceiver needs to display a tactful approach to re-establish trust by using what neuroscience calls social intelligence: the ability to successfully build relationships and navigate social environments.

The use of SI requires two steps:

1) In order to engage in SI behaviour, one must be willing to be in an uncomfortable position. Most people are aware of social rules and know when they deceive someone else. However, according to the psychology professor Bill von Hippel, knowing something is wrong and acting upon it requires the deceiver’s moral standards to be stronger than the desire to avoid an awkward situation.

2) The deceiver must adapt to the changes in the environment. For example, when a conversation starts, the deceiver may believe that a verbal tactic is enough to repair what they perceive as an inoffensive lie. However, if the conversation takes an unexpected turn, the deceiver may need to adapt the course of action (add an action repair tactic) to match the expectations of the interlocutor.

Only once SI behaviour has been established, can the deceiver adapt the repair tactics to the type of deception.

Repairing trust after a competence or reliability-related issue

In the first two examples mentioned in the introduction, The type of deception can be attributed to:

The external attribution also implies that the cause is provisional and temporary since it is a product of circumstances. If the victim of the deception perceives that the behavioural incongruence of the deceiver is due to causes outside their control, the victim is much more likely to believe that these circumstances can change.  The deceiver can then find a way towards redemption.

In that case, a proactive attitude that signals true repentance and a real effort to restore lost trust can be an effective repair tactic. For example, the deceiver can recognise a mistake, apologise (verbal repair tactic) and provide a plan of action (action repair tactic). The individual who acknowledges the authenticity of the repentance is likely to give the deceiver a second chance and to take a step towards rebuilding their connection.

However, if the victim of deception attributes the cause of the deception to a default in character (such as incompetence or unreliability), the verbal repair tactic will be inefficient. Indeed, the victim will continue to believe that the deceiver is unable to deliver on promises. Only an action repair tactic will indicate the deceiver’s sincere commitment to repair trust. An example of this action repair tactic could be using personal funds to cover the cost and/or to communicate practical steps to avoid a similar situation in the future.

Restoring trust after an integrity-related issue

In the first example in the introduction, the deceiver’s mistake is not seen to be done intentionally. Conversely, if the CEO lies publically or exaggerates the company’s success (as in the third example in the introduction), – this attitude is perceived as a conscious choice to deceive. Therefore, the cause of this behaviour is attributed to an internal disposition such as being a liar. This is the case of OOzi Cats, ex-CEO of Telit, a London-listed Israeli Telecoms company who lied about his true identity (he was a fugitive from US justice) and used the company’s money for personal use. This type of deception is beyond redemption and Telit’s directors forced him to leave the company.

In that case, neither verbal nor action repair tactics can help to rebuild trust. The trait of character perceived as the cause of deception (liar) is seen as fixed and unchangeable (when viewed in other people). This tendency refers to a common cognitive bias called “Actor-observer bias” : people are likely to attribute their own behaviour to special circumstances (and thus the behaviour is variable), but attribute the behaviour of others to a specific personality trait that doesn’t change. Therefore, a breach of trust due to a lack of honesty has little chance to get mended.

To quote Amy Rees Anderson, “Trust must be treated with kid gloves. It must be given the attention it deserves without missing a single beat.”  Anybody willing to rebuilding broken trust “has to provide useful and simple evidence that they are trustworthy”. This requires a display of courage and vulnerability, self-awareness, awareness of the motivation of others, knowledge of the situation and finally, the correct social and cultural dynamics. The next article will explore the cultural differences in repairing trust.