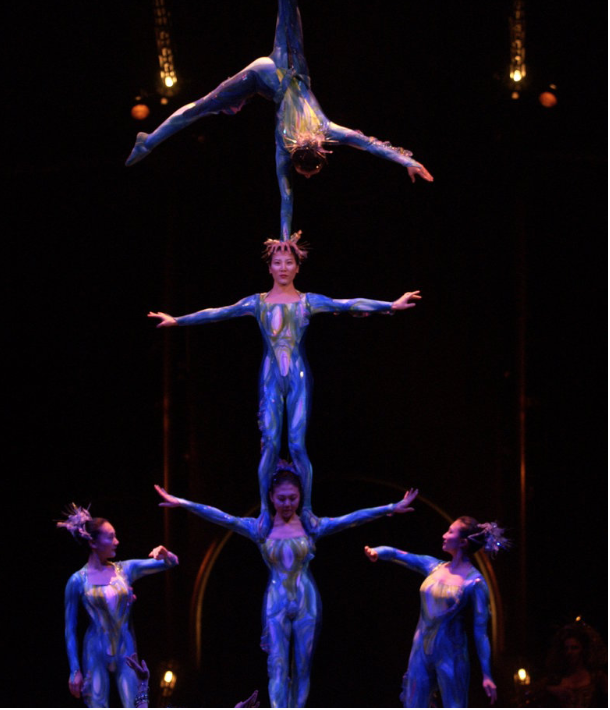 For most of us, self-interest is a synonym of selfishness and self-serving behaviour. If a colleague defines her/his co-worker as “looking after her/his self-interest”, it’s rarely a compliment and is said in a depreciative tone.

In his Ted talk, Adam Grant describes three categories of people at work, a minority of   “takers” who focus mainly on their own personal reward to the detriment of others, a minority of  “givers” who sacrifice themselves for the benefit of others and a majority of “matchers” who give and take in equal measure. Grant highlights the toxicity of “takers” who often feel entitled and create an atmosphere of mistrust and paranoia that is more conducive to competition than collaboration. “The negative impact (of takers) is double or triple the positive impact of givers” states Grant.

However, “the behaviour of “givers” can be toxic too. Indeed, people with no apparent self-interest who only act for the good of others can be seen as martyrs who resent the ones who ignore their hard work. Tony Featherstone, a small business owner, underlines that this constant need for validation can “damage the organisation culture” as the martyr’s dedication and long working hours reveal a difficulty to delegate and a tendency to control.

Being driven solely by self-interest exposes can create a situation where “the end justifies the means” – where a person will set aside their scruples and exploit others to accomplish their goals – whatever the cost. However, being aware of self-interest can lead to a different dynamic. If an individual knows, enjoys and matches their self-interest to their strengths, this can be helpful to colleagues and the organisation.

Many entrepreneurs who understand their own motivation and thus their own self-interest are particularly adept at passing on a vision that suits their self-interest to others. An example of this could be where a CEO wants to become a thought leader and requires an innovative company for him to project from – which requires his employees to be innovative.

Allowing employees or CEOs to pursue their own goals and self-interest is not necessarily harmful, and can be helpful to the company, as long as these goals are aligned with the company needs.

Some CEOs encourage their team to explore their passion by giving them the time, and resources to pursue them. For example, Google allows its engineers to work on a project that interests them using 20% of their working week. The company considers this as an opportunity to become creative and develop new products.

In a ‘WorkLife’ podcast, Adam Grant mentioned the case of an executive assistant at Warby Parker who became a software engineer after helping to remove software bugs. Her manager rewarded her curiosity and perseverance and allowed her to focus on her own interest (software design). The manager and the company gained doubly – not only did she fix a software issue, but she also changed from a bored assistant into an enthusiastic and loyal employee.

In her Ted talk, Kare Anderson talks about a “mutuality mindset” – the realisation that combining talents can allow each of us to accomplish goals we couldn’t have reached on our own. Moreover, this mutuality mindset contributes to unearthing new interests.  “When you observe people, you might see talent in them that they don’t recognize yet”, states Anderson. So, by identifying talent, not only do you increase the value of the company, the talent holder but also your own value as well. For example, in John Hopkins’ hospital in Baltimore, Dr Oldfield recognised the value of the information after talking to one of the hospital janitors. This ranged from the exact location of equipment to the feedback of her conversation with the hospital administration about her salary. Listening to her concerns made him realise that hospital policies were excluding her. Sharing her testimony boosted his self-interest as a doctor as it allowed him to fulfil one of the principles of the hyppocratic oath “I will remember that I remain a member of society, with special obligations to all my fellow human beings”.

In ethics, the action of responding to the need of others which contributes to satisfying one’s self-interest is called  enlightened self-interest. One case of enlightened self-interest in business is the case of Julie Sweet the CEO of Accenture, North America. In 2017, she started the program “Involve U challenge”, where she sent a daily reminder to her employees challenging them to answer this question “Who did I help today?”. In her words “One of the most powerful ways we can help each other is by taking the time to see others’ potential”. She puts particular importance on “paying it forward”. Accenture became one of the Fortune 100 best company to work for in 2017 and Julie Sweet one of the most powerful women in business in 2018.

Our constant struggle between individual needs and organisational demands can be resolved if we – as people and as companies- accept that our job should aim to satisfy both individual and social needs. Allowing employees to explore their self-interest where these match company goals give the ultimate empowerment to employees.

Relayr: What If An ‘Agile’ Mindset Doesn’t Scale?

Scaling a business does not always gel with an agile mindset, and letting each employee carry their own load does not always lead to growth. I spoke with Guneet Bedi, SVP of relayr, about why scaling up can sometimes mean . . .

Movable Ink: How A Culture Of Curiosity Breeds Resilience

Company culture is strongest when it is organic, and follows a clear set of shared values, according to Movable Ink’s CEO Vivek Sharma. To pivot and stay resilient during a pandemic, managers need to let employees and culture lead the . . .

Medicine & Mindfulness: How VR Training Is Helping Healthcare Through The Pandemic

Virtual Reality (VR) headsets are fast becoming a vital tool in medical training, particularly as healthcare professionals are stretched to their limits dealing with Covid patients. Can the technology do more to improve healthcare as a whole as the sector . . .